Thanks to an intense advocacy effort led by the New York City Coalition for Adult Literacy (NYCCAL), of which Agudath Israel is a prominent member, $12 million was restored last week for adult literacy in New York City. Although these funds were in the budget last year, they were not part of Mayor Bill de Blasio’s executive budget proposal. As part of the advocacy efforts, Rabbi Yeruchim Silber, Agudath Israel’s Director of New York Government Relations testified before the City Council Finance Committee as to the crucial nature of this funding. In the end, the Council and the Mayor agreed to restore the funding as part of their final budget agreement.   These funds will enable Agudath Israel and other groups to continue offering classes to new immigrants of very diverse communities with little or no English skills. 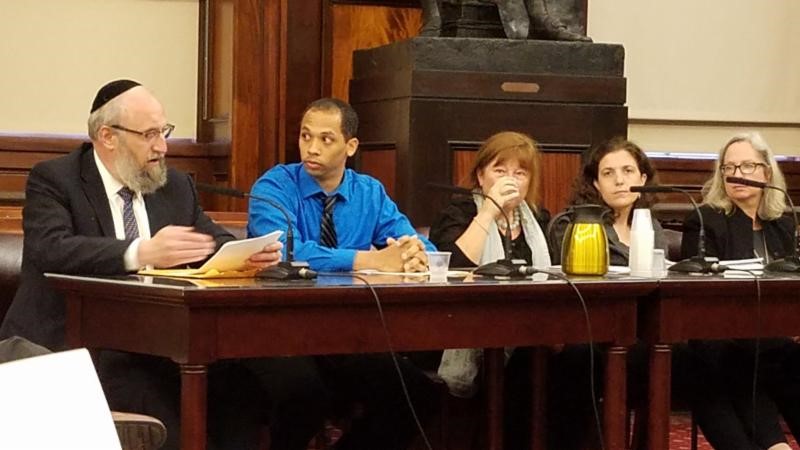