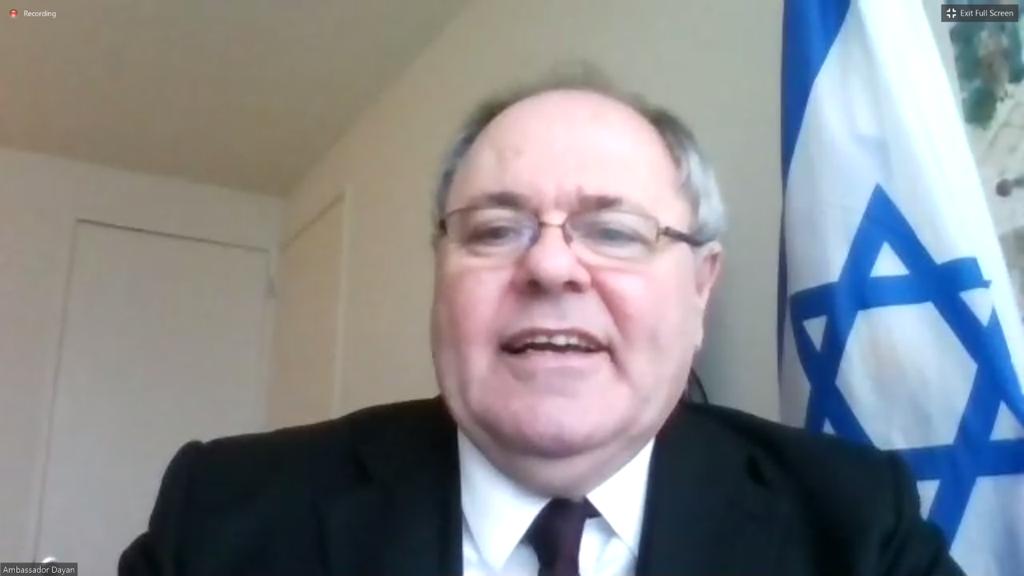 Where do we go from here?

With coronavirus numbers slowly starting to decline, elected officials and medical professionals throughout the United States are all wrestling with the same issues as they try to map out a plan for a return to some semblance of normalcy without compromising public health. With few facts on the ground but questions aplenty, Agudath Israel of America took advantage of an invitation extended by Israel’s Office of the Consul General in New York to discuss the ongoing situation with Minister of Health Rabbi Yaakov Litzman, whose public health decisions have played a part in keeping fatality rates relatively low during the ongoing COVID-19 outbreak.

Ambassador Dani Dayan noted that Israel is happy to be able to share its expertise with others as the world at large navigates the current crisis.

“Israel stands with Jewish communities around the world at all times, including in these times of emergency,” said Ambassador Dayan. “As Israelis, we must reach out to diaspora Jewry to offer our support, ensuring that their resilience remains strong so that all Jewish communities continue to flourish.”

Mr. Weridger introduced Minister Litzman, thanking him warmly for his continued availability and responsiveness to the needs of America’s J 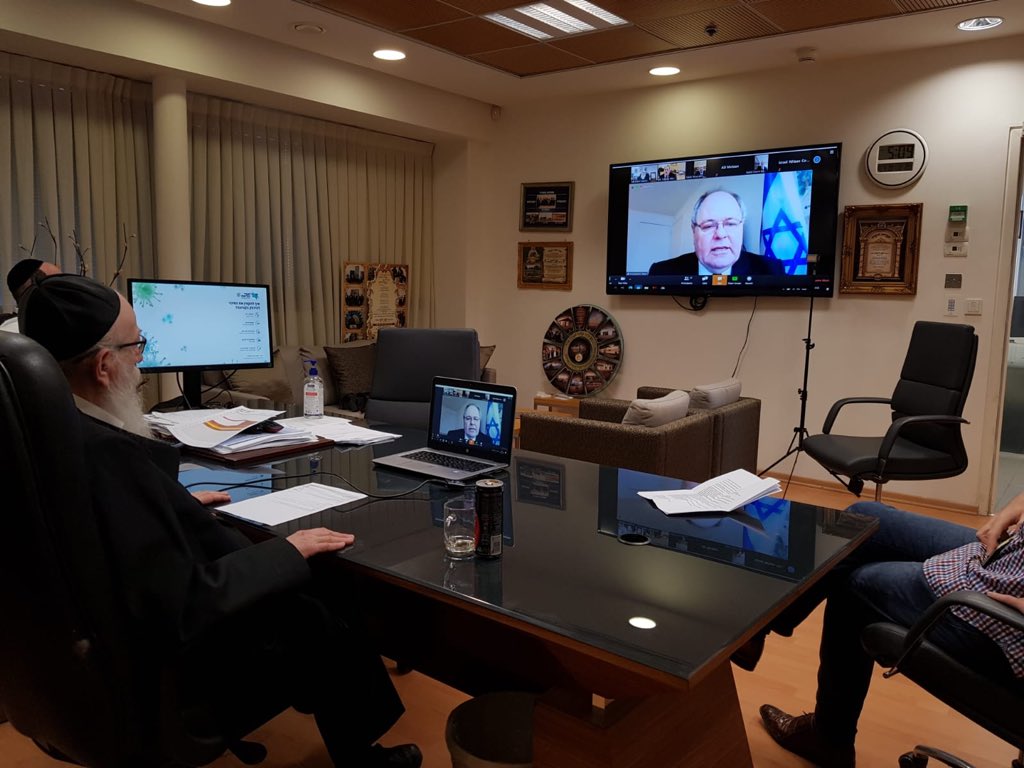 ewish community. Minister Litzman shared his thoughts on Israel’s coronavirus experience, noting that his early decisions to close his country’s borders and impose 14 day police-monitored quarantines were initially seen as unpopular by many in the government, some members of the media and the general public.

But by moving quickly to prevent the spread of the coronavirus, Israel fared relatively well during the outbreak and is already loosening restrictions, with some schools set to re-open as early as next week.

Expressing his gratitude to the Israeli consulate for initiating the meeting, Rabbi Zwiebel noted that it was a prime example of our communal responsibility to ensure the wellbeing of Jews everywhere.

“The fate of all Jews is intertwined and we are all in this together,” observed Rabbi Zwiebel. “It is important for us all to share our knowledge about this terrible virus, so that information gleaned in one part of the world can be used for a positive outcome in another part of the world.”