Agudath Israel of America hailed yesterday’s unanimous decision by the Clifton (New Jersey) City Council to settle their decade-old zoning discrimination case with Congregation Shomrei Torah. The $2.5 million settlement is one of the largest-ever recoveries under the Religious Land Use and Institutionalized Persons Act (RLUIPA). The federal law, which was enacted in 2000, prohibits local zoning boards from imposing or implementing zoning and other land use regulations in a manner that significantly affects the free religious exercise of a person, assembly, or institution. The Congregation was represented pro bono by the Weil, Gotshal & Manges law firm. 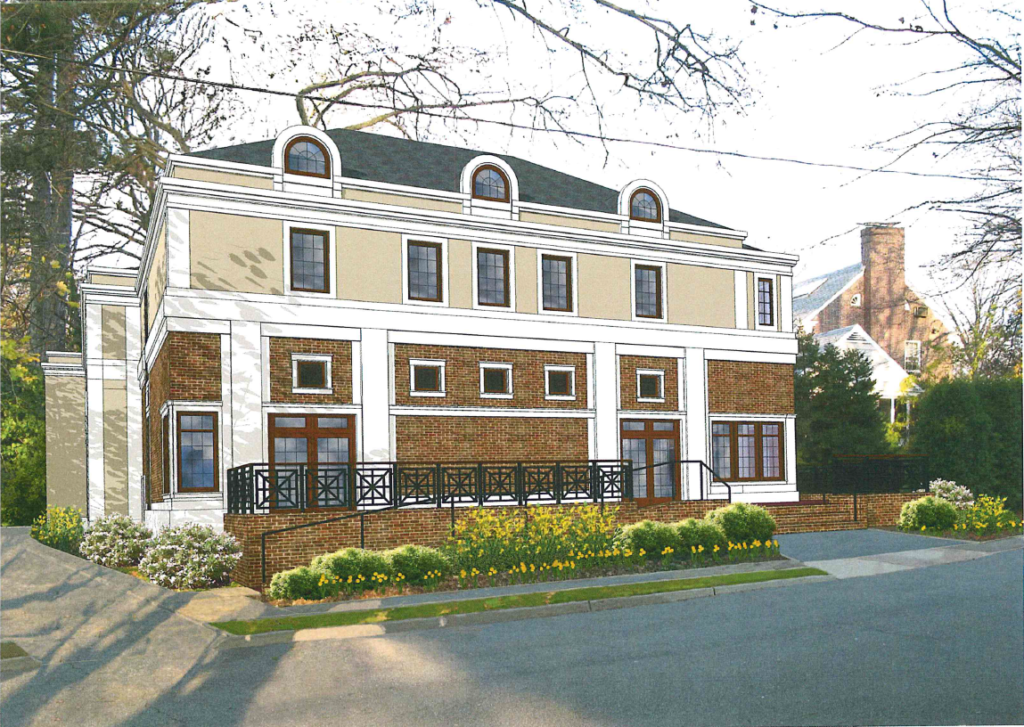 A rendering of Congregation Shomrei Torah in Clifton, New Jersey

“Our community owes the Weil team (led by partner Yehudah Buchweitz, counsel David Yolkut, associate Kaela Dahan, and others), a tremendous debt of gratitude for going above and beyond personally and professionally to ensure a satisfactory settlement to this case,” said Duvy Gross, president of the congregation and co-chair of the New Jersey office of Agudath Israel of America. “The legal team, together with the critical assistance of Burry Gross, and former Attorney General Chris Porrino who served as mediator, enabled us to move forward and avoid drawn-out litigation. We look forward to working cooperatively with the City of Clifton to finally build our new spiritual home.”

NOTE: The Weil, Gotshal & Manges law firm issued a press release (here) with a more detailed summary of the case.