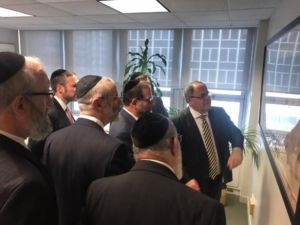 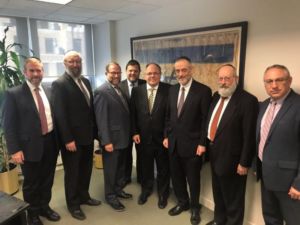 rising costs associated with private school education. They also discussed the significant investments (both financial and human) of American Chareidim in Israel as well as the ongoing

political work of Agudath Israel activists on behalf of Israel. Additionally they spoke at length about religious freedoms and the role Agudath Israel plays in Jewish communities throughout the country.