Agudath Israel of America, a longtime supporter of Florida’s scholarship tax credit program, welcomed the Florida appeals court ruling on Tuesday which upheld the dismissal of a teachers’ union lawsuit. The First District Court of Appeal upheld the decision of the lower court which stated that the Florida Education Association and others failed to show legal standing to challenge Florida tax credit scholarships as they didn’t prove how the scholarship programs would harm them.

Union officials said they would decide later if they would appeal, but in the past have said they were likely to push their lawsuit all the way to the state Supreme Court.

The appellate judges stated in their opinion that this is a “quarrel with the Legislature’s policy judgment regarding school choice and funding of Florida’s public schools.” They added, “that this is not a matter for the court to wade into but rather it should be left for the “ballot box.”

“Florida’s students were once again vindicated by the courts” said Agudath Israel’s Florida director, Rabbi Moshe Matz. “Nearly 80,000 low-income students, including those in Jewish schools, benefit from the scholarship tax credit program. It is time for the unions to simply drop the lawsuit and allow these children to receive an education in the setting chosen by their parents.” 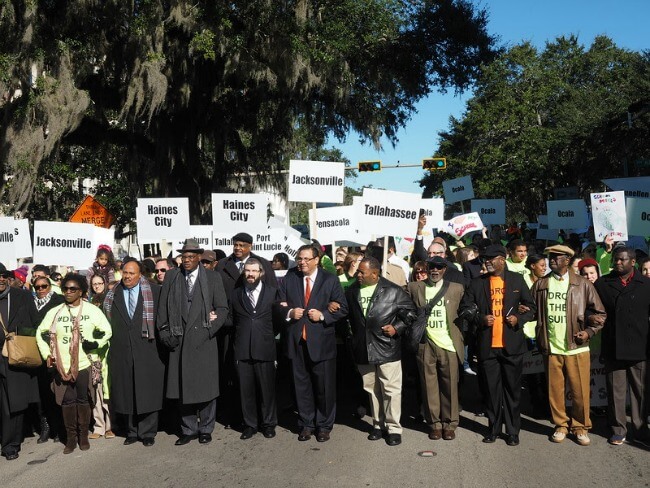