The election is over…in most states. Control of the US House and the New York State Senate has switched to the Democratic Party, and in other parts of the country Republicans scored major election victories.

In other words, elections have consequences — which is why Agudath Israel expresses its appreciation to all the volunteers who worked on voter registration and voter mobilization efforts in the Orthodox Jewish community and to those who took the time to vote. In my precinct, about 70% of eligible voters turned out to vote (and I keep track of every person’s voting habits). Communities that vote, are communities that are listened to and heard. We voted. Now it is time to make our voices heard.

Agudath Israel of America congratulates all those who earned the vote of their constituents, and thanks those who are leaving at the end of this term for their public service. Agudath Israel’s government affairs team and lay leadership will continue reaching out to incoming officials (many of whom we met during their campaigns) in the weeks and months ahead to see how we can work together on behalf of our constituents. 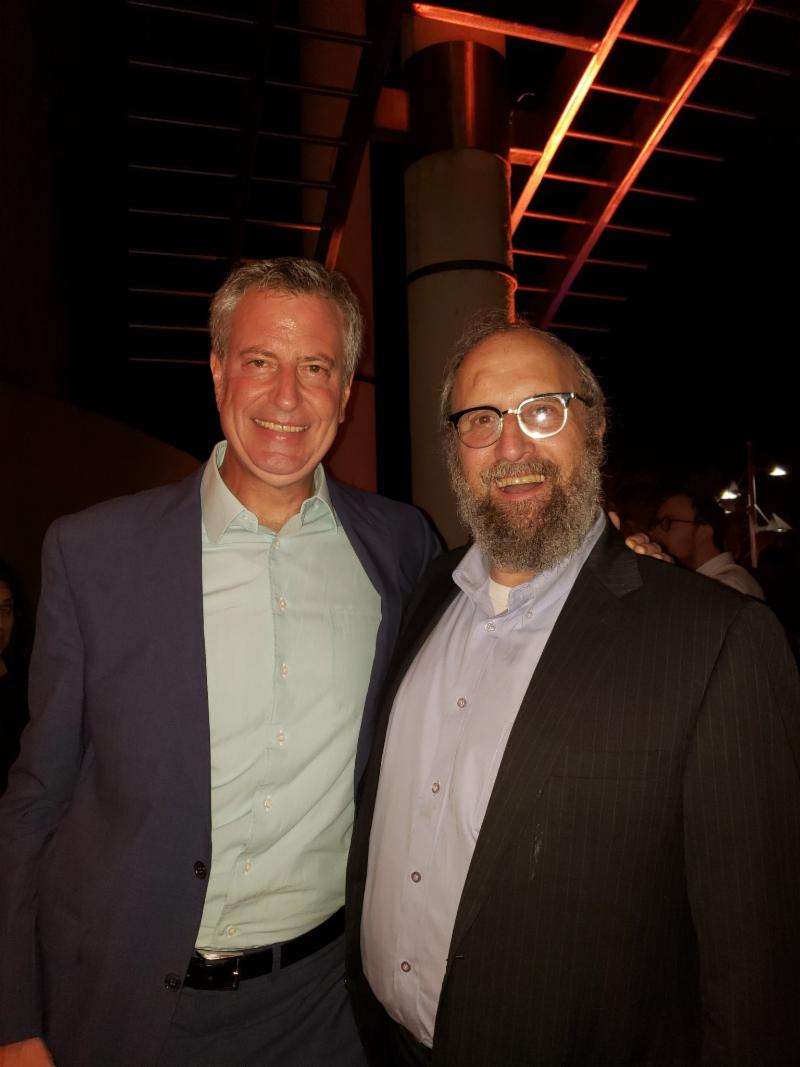 As those following Rabbi Yeruchim Silber on Twitter already know, some of those conversations happen in…Puerto Rico!

Wasting no time after the election, Rabbi Avi Schnall continues to work on increasing security funding for nonpublic school students in New Jersey whose parents simply want their children to be safe at school.

Rabbi Abba Cohen is similarly working on federal security funding. If you have not done so already, please contact your member of Congress and ask them not to cut funding for the Nonprofit Security Grant Program (click here to go to our Action Center). Rabbi Cohen also testified before the IRS this week (click here for full article), a new experience for most of the witnesses.

While we celebrated the hiring of a new California director last week, we also mourned the passing of Henry Lowenthal whose network of Agudah lay leaders, known as regional vice presidents, laid the groundwork for our network of regional directors.

In our battle to protect the integrity of all yeshivos in New York State, some people have wondered what is at stake. I encourage you to read the insightful column penned by Eytan Kobre in Mishpacha Magazine and the forceful defense of a Yeshiva education from Professor Aharon Hersh Fried in Medium.

On the international front, AmEchad continues to speak to Israeli officials and the media, ensuring that the Orthodox community has a voice in discussions about American Jewry’s opinions. See here and here for the latest updates.