Maryland Governor Larry Hogan released his FY 2019 state budget this week. In it he included a record allocation of funds for nonpublic schools. Continuing on his promise delivered in December 2016 at the BOOST (Broadening Options and Opportunities for Students Today) Program appreciation event hosted at Bais Yaakov of Baltimore, the Governor once again increased the BOOST funding in the budget from $7 million to $9 million. He also provided continued level funding for the textbook/technology program and the aging schools improvement grant program. New for this year, the Governor included $2 million for a new school safety program that was initiated at the end of the 2017 legislative session. This new program, to provide security grants to institutions under the threat of a hate crime, had strong widespread support from across the Jewish community and will be vital to bolstering the safety and security of Jewish institutions. 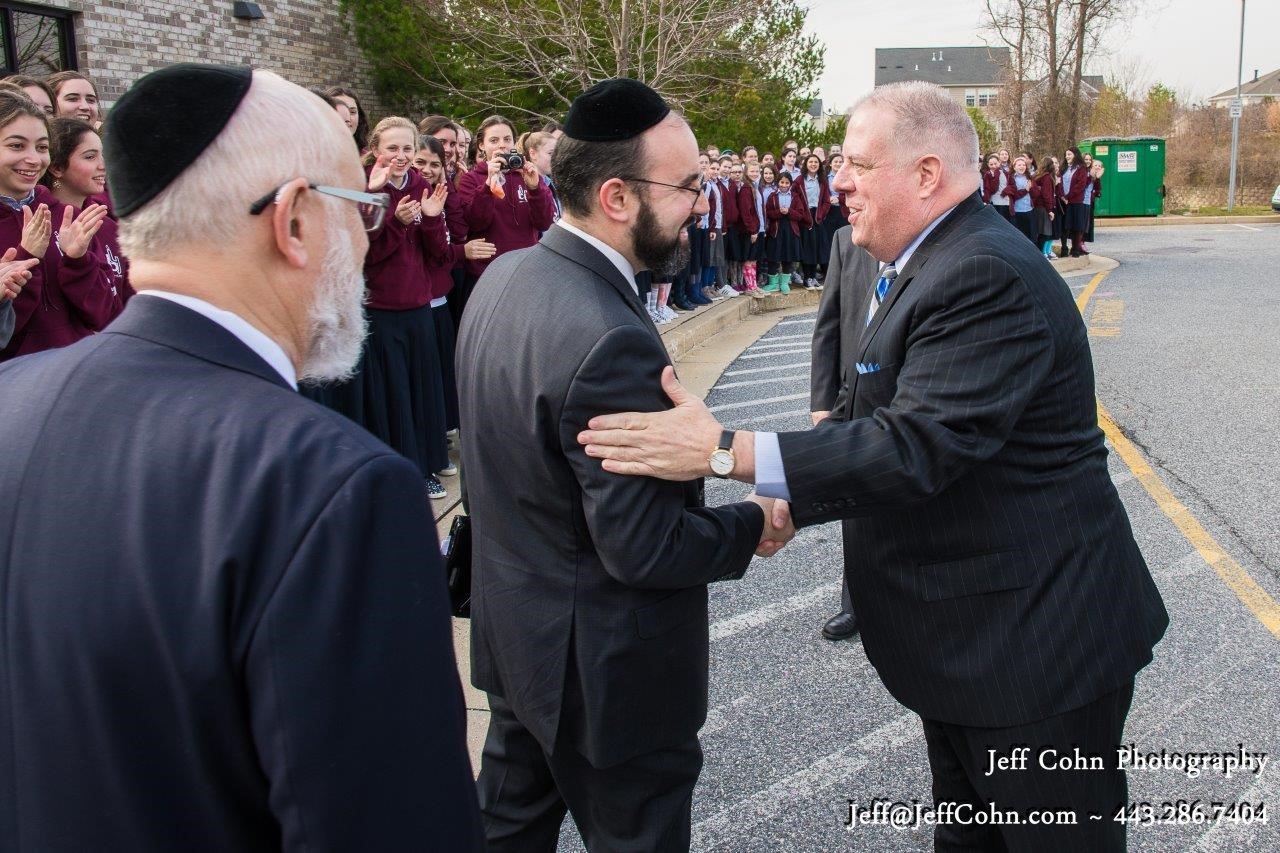