On Tuesday, Maryland’s nonpublic school community once again came out in droves to the State capitol in Annapolis for the annual student rally hosted by Maryland CAPE (Council for American Private Education). More than 1,200 students, teachers and parents from across faith communities, gathered to express their appreciation for the state-funded programs that benefit their schools and their families.

Governor Larry Hogan spoke to the cheering crowd about the important role students can play as advocates for the programs that are so vital to their communities. The Governor then took time to meet and engage with the students.

After a morning of lobbying their legislators and touring the legislative buildings, the students gathered for lunch where they were joined by Lieutenant Governor Boyd Rutherford. It was the first time the annual nonpublic school advocacy day events were graced by both the governor and lieutenant governor.

Among the 1,200 students were more than 100 students from Maryland’s Jewish day schools. Students from Bais Yaakov and Bnos Yisroel, both of Baltimore, and Berman Hebrew Academy, of Silver Spring, spent their day interacting with legislators, observing the House and Senate floor sessions, and effectively serving as ambassadors for their communities and for the programs which help them and thousands of their peers. 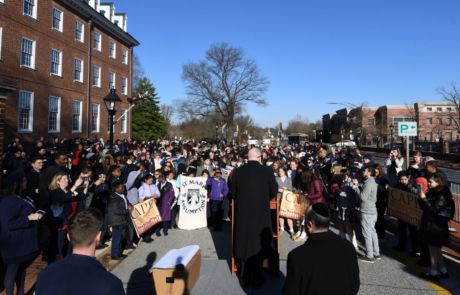 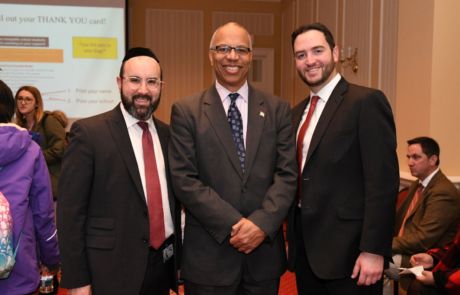 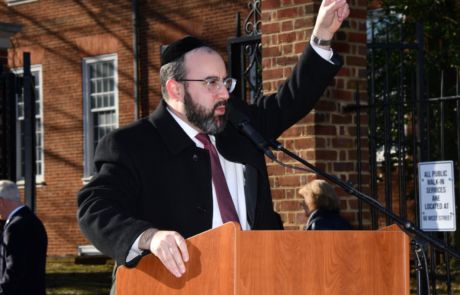