With the window to comment rapidly closing regarding regulations that subject yeshivas to rigid state oversight, extended secular study hours, and unwanted coursework, nearly a hundred Monsey school representatives turned out on August 8th for an emergency meeting organized by Agudath Israel of America and PEARLS to strategize regarding preserving the integrity of our mosdos.

Private schools statewide first found themselves in dangerous waters last November when NYSED Commissioner Maryellen Elia proposed an unprecedented and overreaching array of private school guidelines. Although the Agudah, PEARLS, and a broad group of private schools sued the state and were vindicated in State Supreme Court last April, and Commissioner Elia has since suddenly announced her resignation, the state has now proposed regulations to work around the court ruling. These regulations pose the same dangers to private schools as before. Per the court ruling, the regulations require a public comment period, which concludes on Labor Day, followed by approval of the Board of Regents.

Agudah executive vice president Rabbi Chaim Dovid Zwiebel observed that the regulations go deeper than just targeting yeshivas’ secular studies programs. Indeed, while the regulations require all kinds of courses alien to yeshivas, and highly specific timing for each subject, nowhere does it speak about what the children actually know when they emerge from school. The state and parents hold competing visions for what “success” means and what they want children to lean; it is critical that parents can retain their vision of success, which critically includes having children that will pass on our mesorah.  The only way to successfully put an end to the proposed dangers is through achdus, explained Rabbi Zwiebel, emphasizing the importance of having every yeshiva in the state work together.

Rabbi Zwiebel noted that the current challenge to yeshiva education is the most serious he has faced in his decades of shtadlanus on behalf of the klal, including his years at the helm of Agudas Yisroel.

“We are not speaking about just another problem,” said Rabbi Zwiebel. “This is a fundamental issue that affects the lifeblood of Klal Yisroel. What happens in New York can set a precedent for other states.”

Speaker after speaker reiterated the need for every school to launch a concerted letter writing campaign during this public comment period. Parents, grandparents, alumni, and educators can submit statements expressing their support for yeshivas and their constitutionally guaranteed right to educate their children as they choose.  Illustrating the power of the pen and community organization, Rabbi Shlomo Zalman Weiss brought to the podium a massive stack of 12,000 letters that will be delivered by PEARLS to the Board of Regents.

Among those who spoke were UJO executive director Rabbi David Niederman, Community Outreach Center executive director Rabbi Hersh Horowitz, and Rabbi Aron Aryeh Eisenberger. There was a general sense of disbelief that the very foundations of our schools could be jeopardized in a country where religious freedoms are protected.  PEARLS attorney Avi Schick expressed that he believes that educating the Board of Regents about yeshivas could sway their decision in a positive direction. The level of control over private schools currently in place in England, and the imposition of foreign values on yeshivas there are alarming. This is a process that is threatening to become a reality in NY.

The gathering came just two weeks after a similar event it Brooklyn where 200 school representatives convened to address the serious threat posed by regulations that are clearly targeting yeshivas.

About 85 school representatives joined the Monsey meeting, held at Yeshiva of Spring Valley, with the speakers describing specific aspects of the proposed law and what mosdos and parents could expect. In addition to yeshivas being required to offer 17 ½ hours of secular studies per week, local public school districts would have the authority to decide if the material is being taught “effectively,” and who the teachers are. Required courses include “consumer and family science theater, visual arts,” and more. Parents who send their children to “non-compliant” schools could find themselves brought up on charges, with a family court judge to decide where their children should be educated.

To persuade the Board of Regents to reject the proposed regulations, Agudath Israel of America and PEARLS have spearheaded a joint campaign to raise awareness about what is at stake and the consequences if the regulations, as is, are approved.

All are encouraged to submit comments at YeshivosByChoice.org, an easy to use portal set up by the Agudah for this purpose. Alternatively, one can text 646.766.1110, and the system will prompt to send a letter. 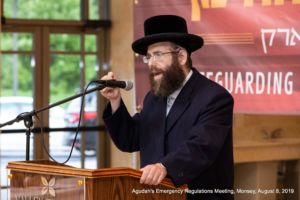 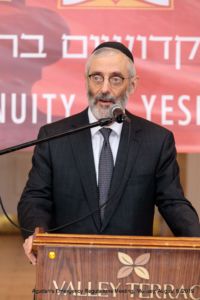 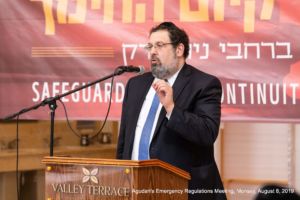 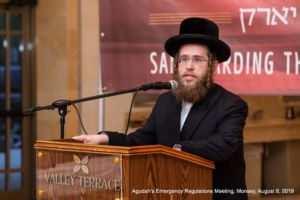 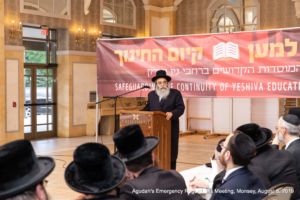 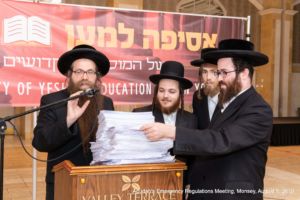 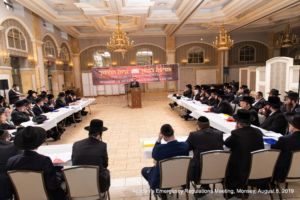 A packed audience of Monsey Mosdos 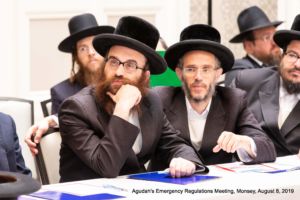 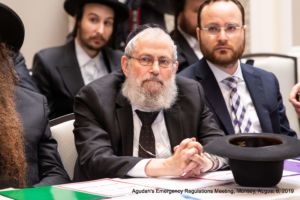 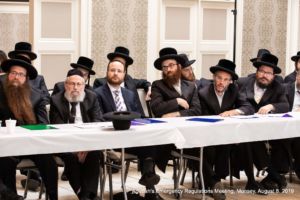 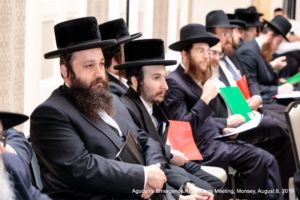 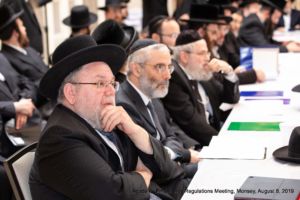 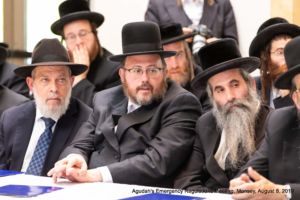 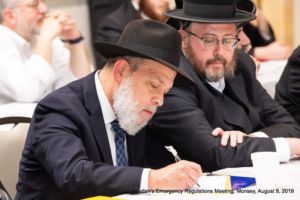 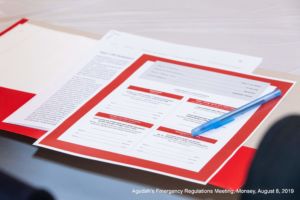 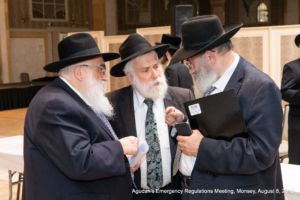 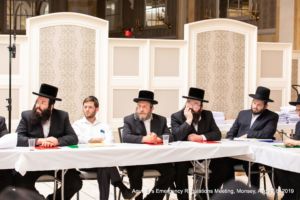 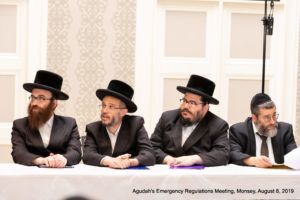 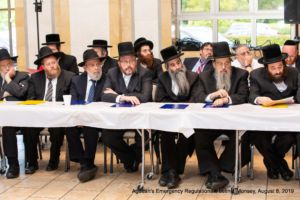 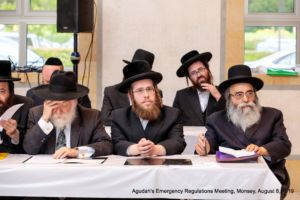 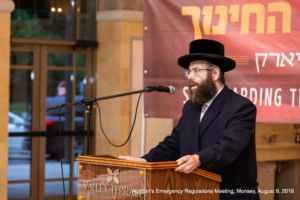 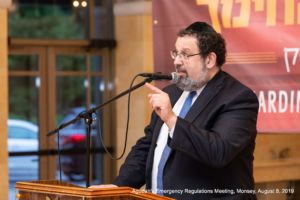 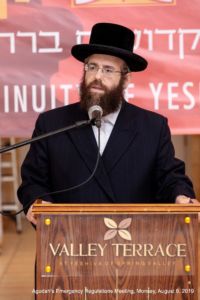 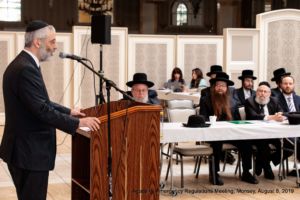 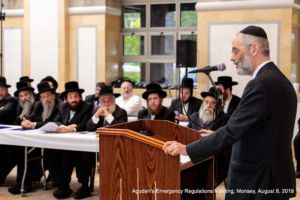 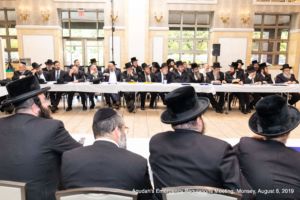 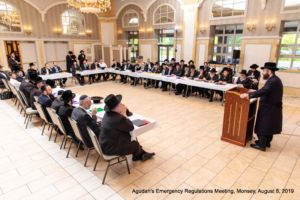 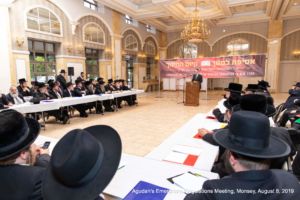