Pirchei Agudas Yisroel of Montreal, The Bob Ament branch, held its 38th Annual Siyum Mishnayos on Februrary 21st -23rd, Shabbos Parshas Mishpotim, at the Yeshiva Gedolah Mercaz Hatorah. The event ran from Thursday evening to Sunday Morning. About 500 boys from cities such as Toronto, Passaic, Providence and Montreal spent the weekend inspired by Rabbonim and Mechanchim of the Montreal community. 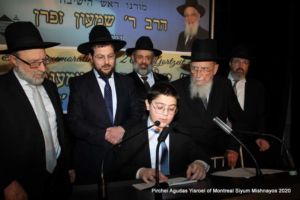 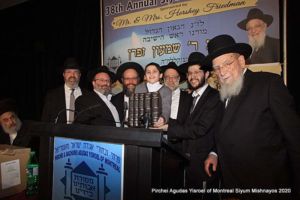 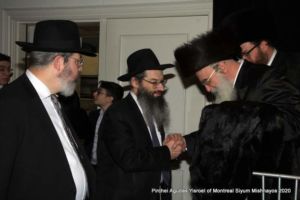 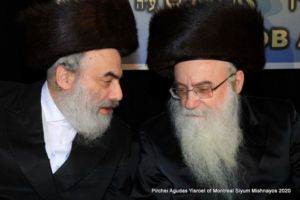 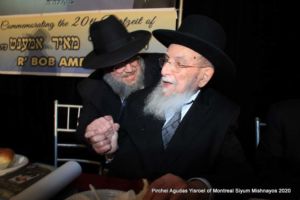 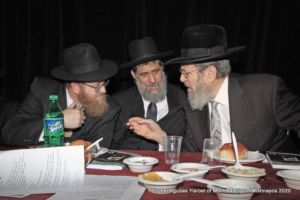 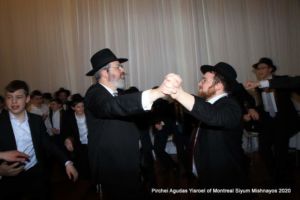 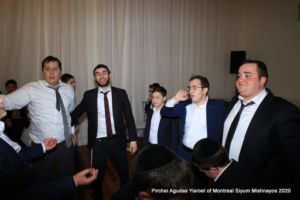 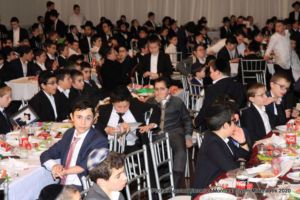 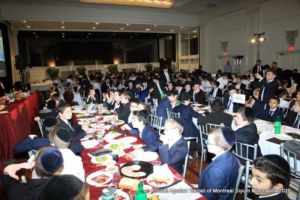 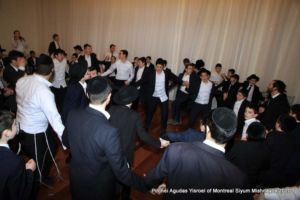