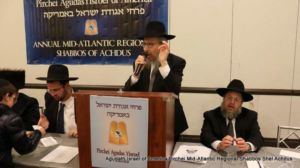 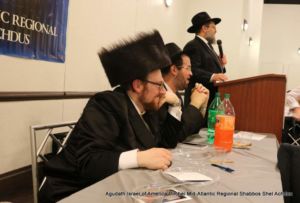 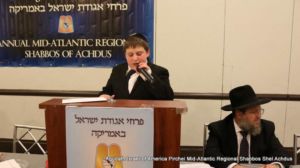 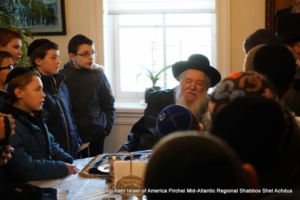 Meeting with the Novominsker Rebbe 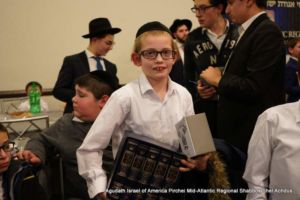 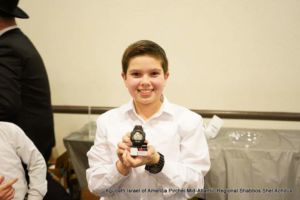 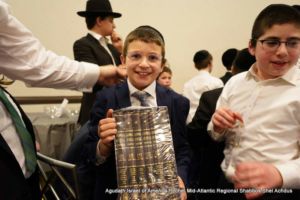 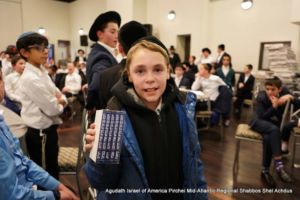 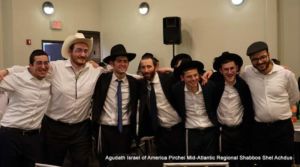 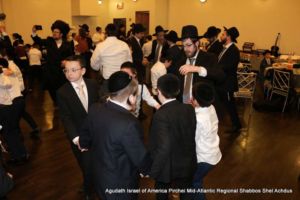 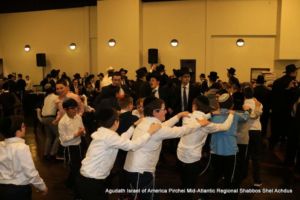