Reflections from the National Conventions

Reflections from the National Conventions

Over the last two weeks, a half dozen staff and several board members of Agudath Israel attended the Republican and Democratic National Conventions. While there, some of us were interviewed by various media outlets, and each time we were asked, “Why did Agudath Israel attend the national conventions?” Well, it wasn’t only to listen to the speeches. 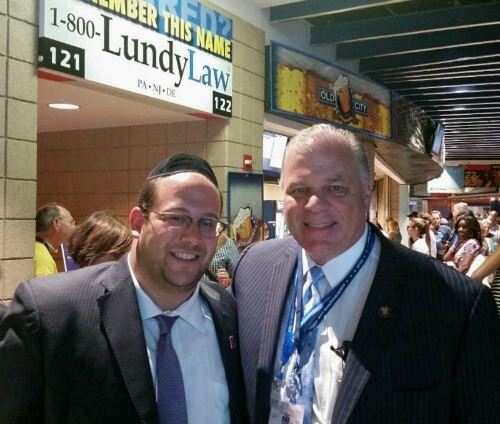 While the messages delivered to the attendees and the millions of viewers around the country are important, Agudath Israel’s staff attended the conventions as representatives of Orthodox Jewish communities and institutions around the country. Just by standing in the hallways of the convention arenas, or attending the panel discussions and events on the sides of the conventions, we were able to meet with elected officials, party activists, and influential policy makers from every state. It is these relationships, interactions, and substantive discussions that allow us to explain our community’s positions and give each of the major political parties an opportunity to make the case for how their party fits best with our values and interests.

One very noticeable difference at this year’s conventions was the high number of yarmulkas and identifiable Orthodox Jews, ranging from members of the media, delegates, and guests of the RNC/DNC. While Agudath Israel of America does not endorse candidates, the increase in political engagement by members of our community with both major parties is a welcome development, and hopefully will lead to higher voter turnout in November. 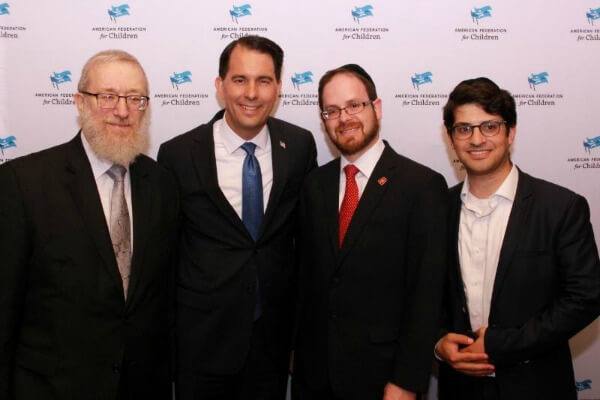 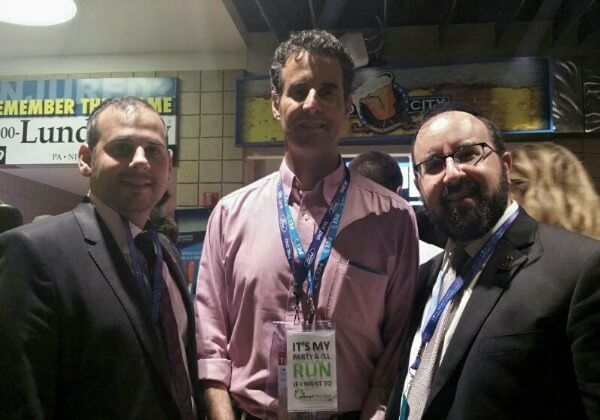