In the 1970’s, urban blight was threatening the Borough Park community. The legendary Ray Moshe Sherer, called together a group of dedicated lay-leaders to form an agency to concentrate on neighborhood stabilization and promote revitalization of these. Agudath Israel wanted to stop Borough Park from following the Brownsville and East New York communities that had virtually disappeared. And so, in 1977, the SOUTHERN BROOKLYN COMMUNITY ORGANIZATION (SBCO) was founded.

Since its establishment, SBCO has been a leader in the rehabilitation and stabilization of these neighborhoods, providing decent, safe and sanitary housing for low and moderate-income residents. 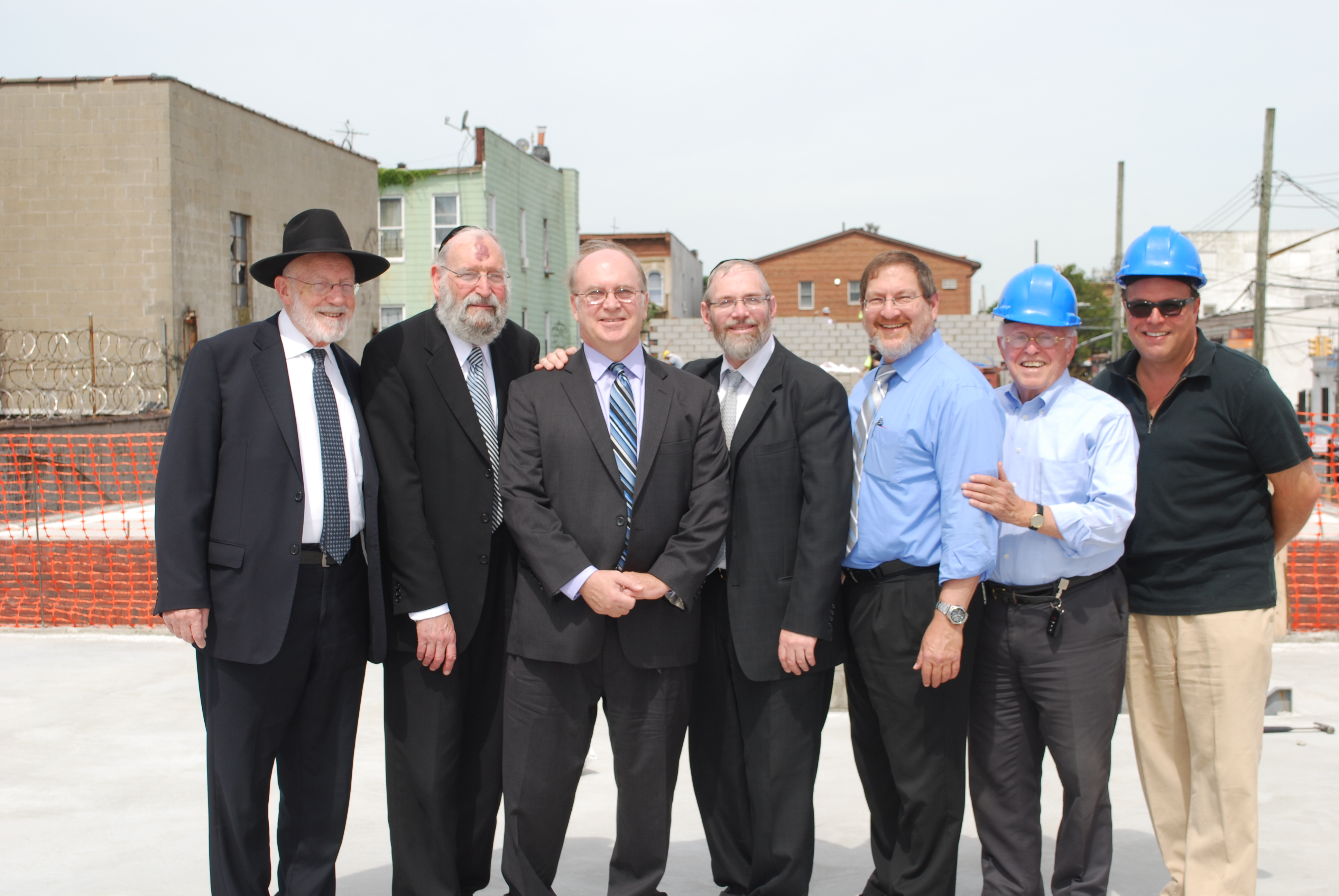 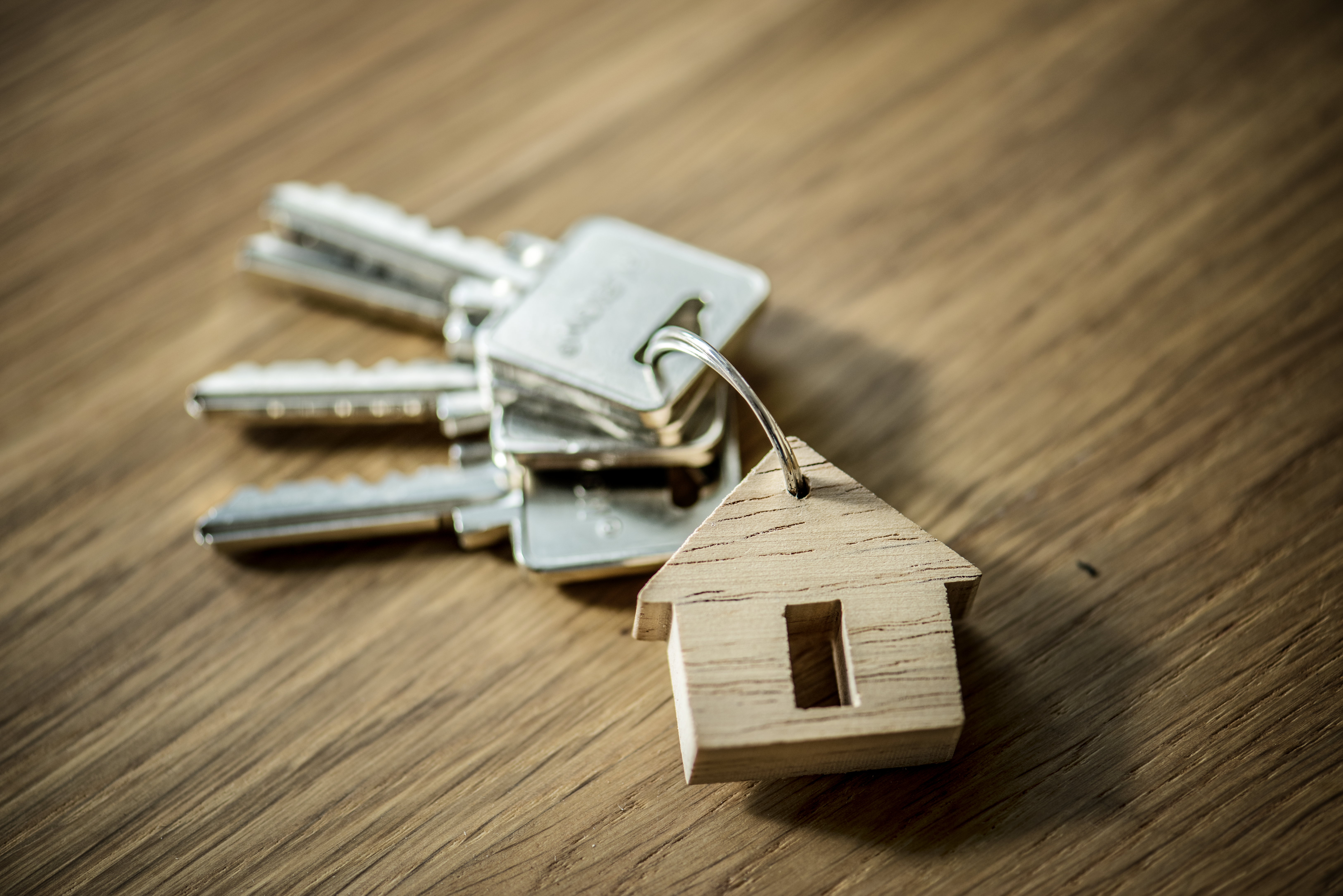 SBCO is best known for its development of affordable housing, and the housing-related services it offers. SBCO has contributed to the growth and stability of the Borough Park, Kensington and Flatbush communities. In addition, SBCO has increased the housing opportunities for low and moderate-income families. In addition, SBCO has facilitated the creation of many millions of dollars of private sector housing developments to help preserve the neighborhoods. Recently SBCO has begun serving as organizational sponsor for the new mandatory inclusionary housing requirements.

“SBCO is best known for its development of affordable housing and related services it offers.”

Bringing You The Latest News From the Home Front