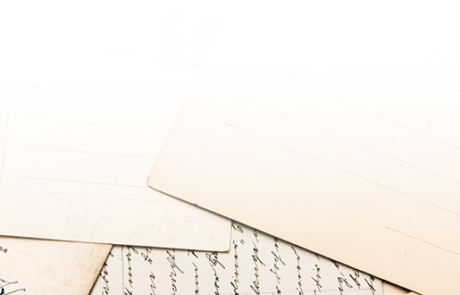 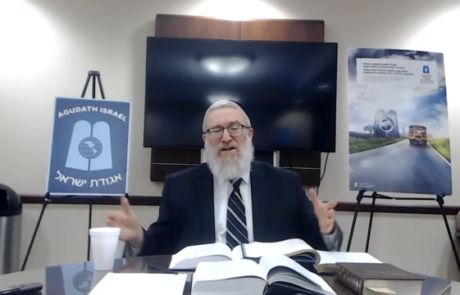 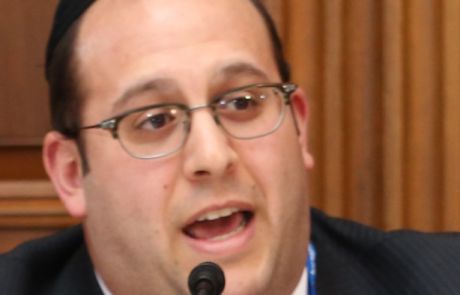 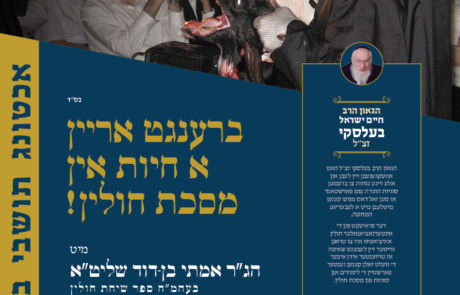 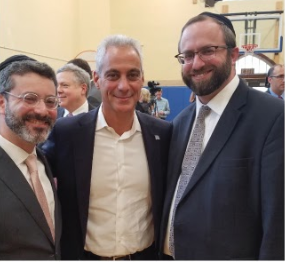 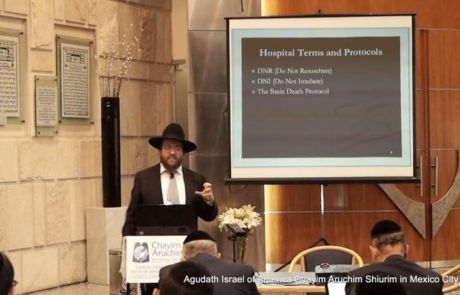 When describing Hashem’s completion of creation, the Torah says, “Vayehi Erev Vayehi Boker Yom HaShishi – And it was evening and it was morning The Sixth Day.” Why the emphasis of The Sixth Day, an emphasis given to no other of the seven days of creation?

Rashi quotes the famous Chazal that although Hashem seemingly finished creating the world, the creation wasn’t fully stable. Creation was conditional on a key component, Torah, which would be given on THE sixth day, the sixth day of Sivan, more than 2000 years later. Once the Torah was given, creation is dependent on its study. As long as Torah is studied, the world continues to exist.
​
The Yom HaShishi series is dedicated to those who study the daf every day, together with their wives and families. With self-sacrifice and dedication, no matter if it’s 10 below zero or 104 degrees, if it’s raining or snowing, if they’re traveling or busy, the Daf must get learned. They learn with candles during hurricanes, reading lamps of airplanes, busses, and trains. Some wake up at 4:00 AM, some stay up until 2:00 AM. It doesn’t matter how, when, or where, they learn The Daf.

This series will include weekly videos featuring leading Rabbanim and Magidei Shiur, as we approach the upcoming 13th Global Siyum HaShas.

Whether through learning the Daf, Amud Yomi, Daf Hashavuah, or any daily limud, Torah is our life, our strength, and our passion. This was the core of the great vision of Rav Meir Shapiro zt”l, to promote unified daily commitment to Torah learning. It is a mission we carry on today.

The Yom HaShishi Torah Video Series is part of a campaign spearheaded by The Agudah to precipitate a broader and stronger commitment to daily Limud Ha Torah. To sign up for the Yom HaShishi series and other exciting Siyum news and updates, visit our website TheSiyum.org.