National School Choice Week has become known for its ubiquitous yellow fleece scarves. I don’t know if the organizers picked yellow because it reminded them of yellow school buses, because the neon color stands out in a crowd, or simply because it is a happy color, but whatever the reason, the scarves, like school choice are very popular. 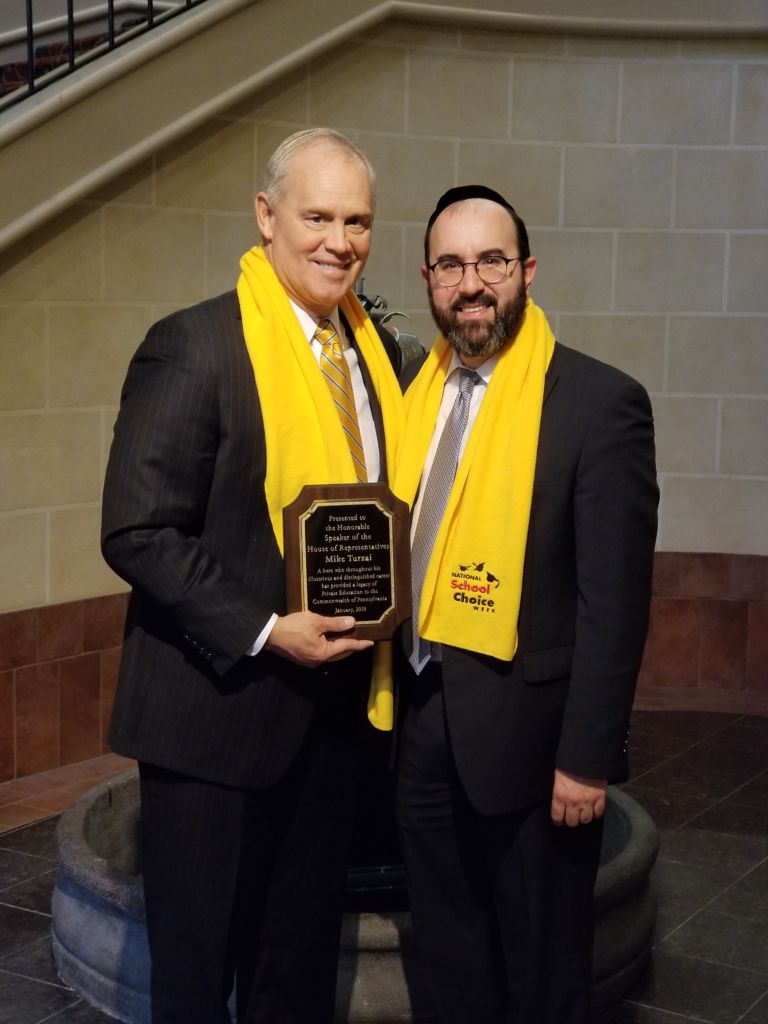 For a photographic tour of some of the many events attended by Agudath Israel staff and our local school partners see here. In the meantime, mark your calendars for January 20-26, 2019 and sign up today to receive supplies for next year’s celebration.

Unfortunately, in Montana, students wishing to attend religious schools using the state’s scholarship tax credit program can’t celebrate just yet as the Department of Revenue has blocked them from participating. Agudath Israel filed a brief in support of the students (here) and I was interviewed this week by Hamodia about why that case is significant.

The Montana case has even more significance now that the Colorado Supreme Court dismissed the Douglas County voucher case this week as moot. School choice supporters had hoped that the case would be an opportunity to strike down the Colorado’s “Blaine Amendment” and similar clauses in other states. Unfortunately a new school board elected in November rescinded the voucher program leading to the moot ruling.

As part of National School Choice Week, ExcelinEd announced the winners of their national school choice video competition. Agudath Israel was one of several national partners promoting the contest. Congratulations to the winners and thank you to all those who shared their personal stories.

Aside from our support for vouchers and tax credit funding of private school tuition, Agudath Israel was one of several national organizations which supported the recent federal expansion of tax-advantaged 529 plans to include K-12 expenses (see here for our brief guide). Agudath Israel is now working across the country to help ensure that states, especially those with state tax  incentives for families to contribute to a 529 plan, will extend those benefits to withdrawals used for K-12 expenses. Unfortunately, media reports about the potential multi-billion dollar cost of the expansion has hurt those efforts. This week, Avrohom Weinstock responded to those claims in an  article published by the respected Education Next journal.

In Wisconsin our regional vice president, Rabbi Avi Zarmi, testified in support of an anti-BDS (boycott, divestment, sanctions) bill in the Senate. Watch the video here. 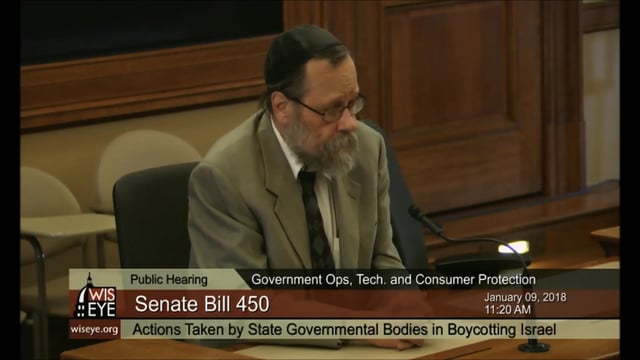 Finally, the more than 600 participants of our 18th annual Yarchei Kallah returned from Israel. This year’s event had a special focus on medical ethics and Jewish law. To watch a highlight video, recordings of all the classes, and hundreds of pictures click here